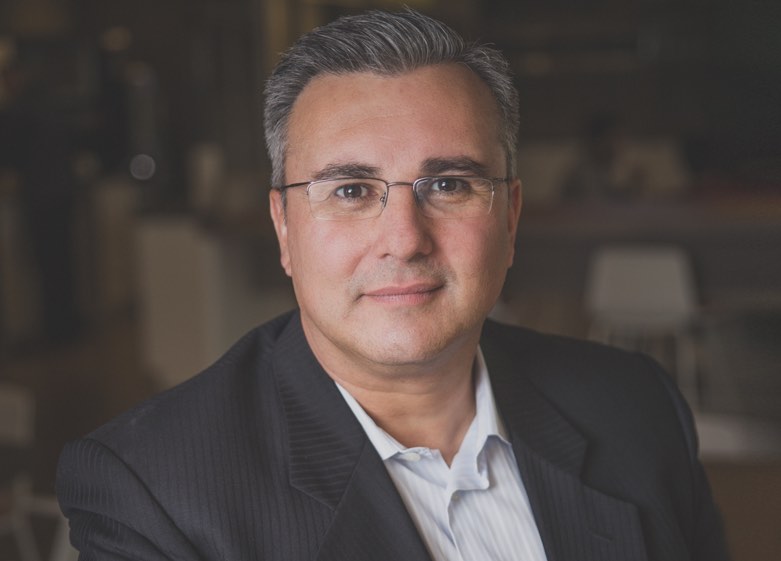 Sam is President & Chief Executive Officer of Counsel Portfolio Services. He is also the Executive Vice President of Advisor Services at Investment Planning Counsel (IPC) and is a member of IPC’s Leadership Team.

Sam has a Bachelor of Arts (Hons.) in Economics from McMaster University and a Master of Business Administration (with distinction) from the Ivey School of Business at Western University. Graduating in the top 10% of his class, Sam is designated as an Ivey Scholar and is a Fellow of the Institute of Canadian Bankers.

Prior to joining IPC, Sam was with one of Canada’s largest financial institutions where he began his career in personal banking before becoming an investment advisor with the firm's wealth management division. He was later promoted to various management positions in the areas of risk management, strategic branch initiatives, and product management. He was then recruited by an international financial institution as Senior Manager of Marketing and was later appointed Chief Compliance Officer of the firm’s securities division.